The Hyatt Regency, one of Mumbai’s most renowned 5-star hotels, is set to close until further notice. As a result of the financial strain the property faces, it has been unable to pay salaries. Owned by Asian Hotels (West), the hotel is located near the Mumbai airport.

“This is to inform all the on-roll staff of the hotel that no funds are forthcoming from Asian Hotels (West) Ltd, the owner of Hyatt Regency Mumbai, to enable payment of salaries or to support the operations of the hotel,” Marwah wrote.

Consequently, we have decided to suspend all operations immediately. He added that the hotel would remain closed for now.

Since the pandemic reached India in January 2020, the hotel industry has suffered a major blow. Travel has been reduced to a bare minimum amid the tourism slump and economic slowdown. While the industry continued to suffer in the wake of the lockdown last year, the second wave of Covid struck just as the industry was recovering.

Maharashtra has consistently been the worst-affected state in the country since the beginning of the epidemic. The state registered 10,219 new cases on Monday, the lowest number since 5 March.

Hyde Hotels to Open its First International Property in Dubai 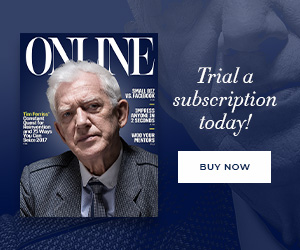