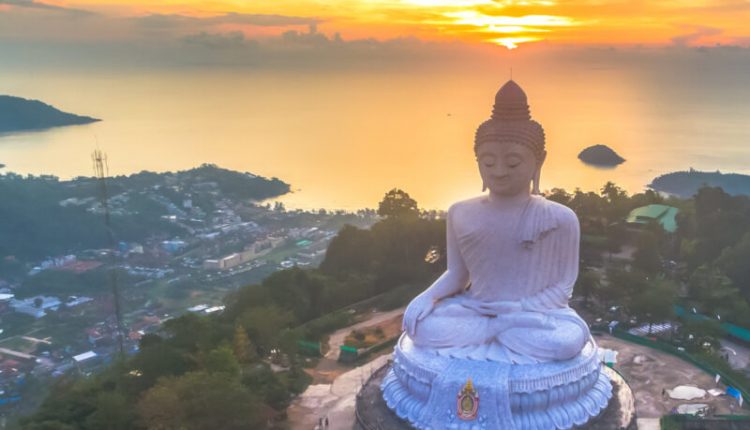 Thailand ramps up vaccine rolling out in preparation for opening other tourist hotspots in October, including Bangkok, Chiang Mai, and Koh Samui if the Phuket plan succeeds. Vaccinated tourists could then visit the entire country as of January of next year.

Thailand has begun a mass vaccination campaign to combat one of the worst outbreaks of Covid-19 yet. It aims to vaccinate 70% of its residents by the end of the year in order to prepare the tourism-dependent nation for a wider reopening.

Southeast Asian nations plan to administer about 500,000 shots per day beginning Monday, compared to an average of 100,000 a day over the past week, according to health ministry officials. In the initial phase of the nationwide rollout, the vaccine will be offered to residents in Bangkok, the epicentre of the current outbreak, and in Phuket, which is slated to test reopening for vaccinated tourists on July 1.

A ramp-up in vaccine distribution comes amid the country’s worst wave of infections, which began in April and resulted in a sixfold increase in Covid cases. Additionally, new outbreaks of infections have also been reported in its factories in recent weeks, posing a threat to the nation’s manufacturing and exporting sectors.

The success of the inoculation drive is seen as key to reviving Thailand’s tourism sector and in safeguarding the manufacturing industry from infections — two key drivers of Southeast Asia’s second-biggest economy. The gross domestic product has contracted for five straight quarters, a trend that’s likely to continue in the April-June period given the raging outbreak.

During the past three months, Thailand was constrained by the limited number of vaccines supplied by Sinovac Biotech Ltd. and AstraZeneca Plc. Approximately 4.2 million doses of injections have been administered, covering about 3% of the population.

With the delivery of millions of shots each month beginning in June, the government is able to expand the vaccination program, which has an official target of administering 100 million shots by December, covering 70% of the country’s population.

In a statement issued Monday, Prime Minister Prayuth Chan-Ocha said all residents who want shots will be able to receive them. “There are more people registered than vaccines available, so we must prioritize right now,” he said, adding that the government is continuously adjusting its plans based on changing circumstances.

On Phuket, the southern resort island in Thailand, about 60% of the target population has already received a shot, the highest rate in the country. The island province is getting ready to test the nation’s first reopening of tourism to vaccinated visitors, who will be able to bypass the two-week quarantine to travel around the country’s largest island.

After more than a year of travel restrictions decimated jobs and businesses, the government wants to revive the tourism sector, which contributed about one-fifth of the economy before the pandemic. If the Phuket plan is successful, it plans to extend the reopening plan to Bangkok, Chiang Mai, and Koh Samui in October. From January next year, the entire country could be reopened to vaccinated tourists again.